After spending last week in beautiful Austin, Texas for WooConf, our team is catching up and we’re taking some time to reflect on the past week.

The first WooConf was hard to top, but the second WooConf definitely stepped up to the plate! Thanks so much to Maria, Joel, and all conference organizers for putting on a great event, and thanks to Dre Armeda for being a top-notch MC. As our resident photography enthusiast, thanks to Fulvio for some of the great photos below as well.

Before going to the conference, we put our heads together with team Prospress to get some WooConf-exclusive swag set up. Once we got approval from WooHQ, the ArcNinja tee was born:

With swag in hand, a team house booked, and presentations prepped, we were off ✈️

As white belt sponsors and co-sponsors of the Ninja help desk with Prospress, we were super excited to come in to find swag pillows! Thanks to the Woo Crew for getting these together, we were even able to take them home after the event 🙂 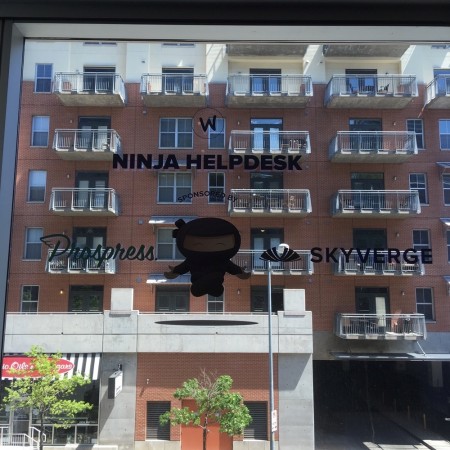 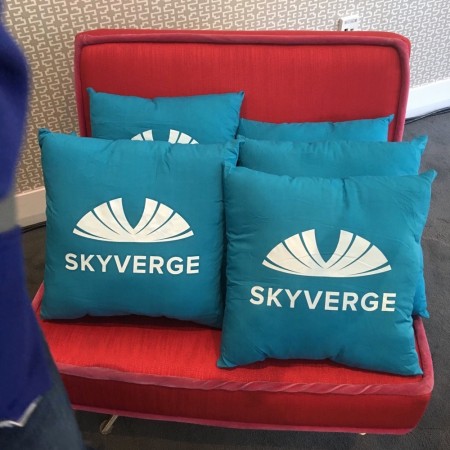 Day 1 of the conference was split between attending some really fantastic presentations, talking with merchants and service providers at the help desk, and enjoying some BBQ for dinner (of course).

Brent Shepherd talked about Subscriptions on Day 1, and we loved some of the announcements he made. Check out the new mini-extensions available for Subscriptions-powered stores, and kudos to team Prospress for even making the gifting plugin work really seamlessly with Memberships:

We also loved Patrick Garman’s talk on scaling WooCommerce and how to take it to the next level for massive stores, and Bryce Adams’s super-futuristic demos on using the WooCommerce REST API / Webhooks to do everything from display notices on your clock when you get a sale to powering a delivery drone.

Day 2 continued with more fantastic presentations — huge props to Michael Steele for talking about membership site offerings, and completing his talk like a boss when slides stopped being available halfway through ?

The WooCommerce developer panel also took place on this day, and I was fortunate to be a part of it with Brent, David Lockie, and Claudio Sanches, all of whom do really fantastic things with WooCommerce.

After quickly becoming close to one another,

we had a great chat about the future of WooCommerce, plugin development, and theme development 🙂 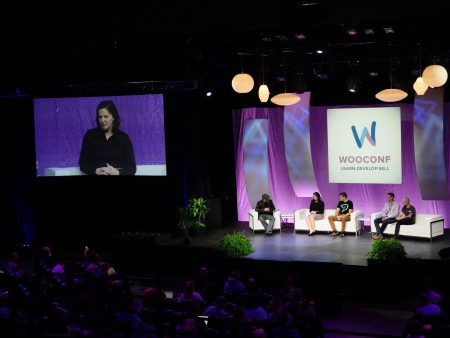 Following lunch, it was my turn to speak after Max and Justin gave it a go at last WooConf (though unlike Justin, I wasn’t brave enough to go on stage with the flu!). I chatted about value metrics for new or small WooCommerce stores (slides are here), as not every metric can be measured in a significant way when you have a small order count. 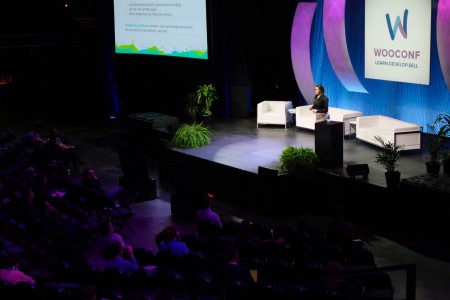 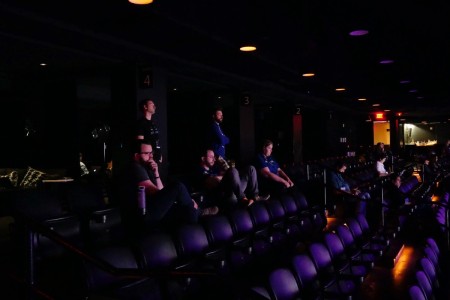 I also got to meet up with Bob Dunn to talk about niche membership offerings for the “Do the Woo” podcast. Following day 2, we went over to a super after party that was so eCommerce-y, even the limes said “PayPal” on them!

I don't always take a picture of limes but when I do it has a @PayPal logo #wooconf pic.twitter.com/lo233GF2c6

On day 3, we attended some developer workshops, one of which was hosted by Official Friend of SkyVerge™ Daniel Espinoza on REST API development.

Watching my friend @d_espi give a workshop on RESTful WooCommerce this morning! #wooconf pic.twitter.com/hlSRkS2Gxn

After having some fabulous tacos for lunch at the WP Engine headquarters, we were off to do some exploring.

No conference would be complete without team events, and it was great to have our entire WooCommerce development team in one place (and meeting with Illimar in person for the first time!). 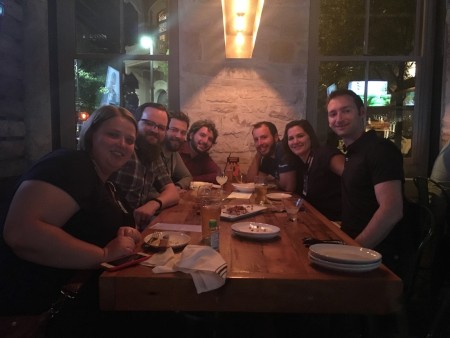 We also had an opportunity to spend some time with the great folks at Prospress, with whom we co-sponsored a third-party developer gathering as well at Second Bar and Kitchen. 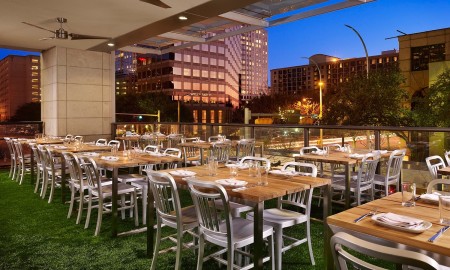 After some team bonding time Saturday, we left Austin (which is a gorgeous city) to return home bearing new woosdom and excited to continue to help build the future of eCommerce 😀