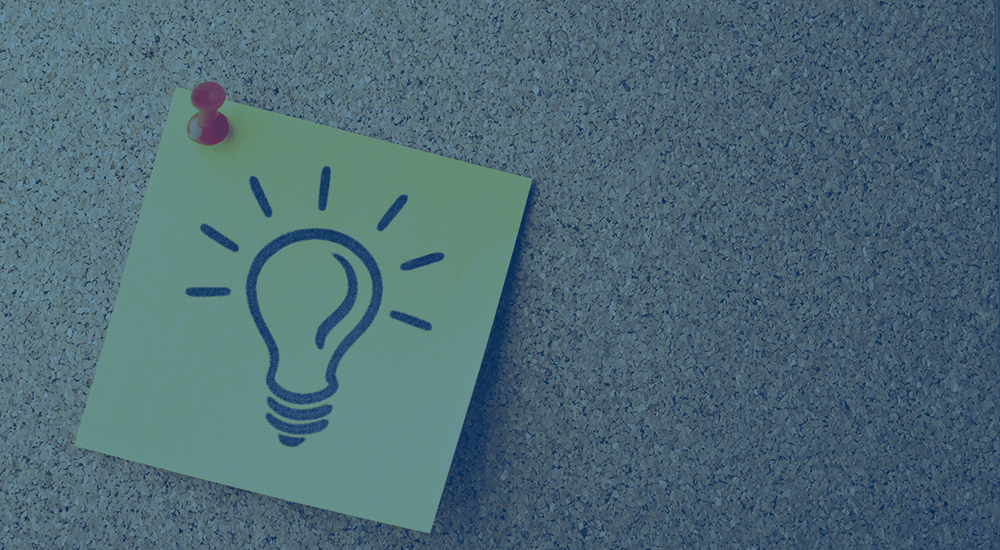 The new year partly inspired this Memberships post, as an year cycle ends, and it’s likely that many of you Memberships users might have set up membership plans that are a year long. But how about plans that are set to start exactly on the 1st of January of any given year?

Let’s see how you can make use of this feature to program yearly fixed plans for your customers to join.

With fixed memberships, if a member joins a fixed-date plan before the start date is due, they included as members, but don’t get any access yet (the plan is “delayed”). If they join later, their membership will still expire on the pre-set end date with no possibility of renewing.

This is useful if you want to offer special memberships available to join for a limited time only; for example, when tying membership status to some event that happens on a specific date or within a specific time frame; or some kind of sale campaign; or to grant access to special content that is part of more expensive, but lengthier plans, for a limited time.

We were soon happy to find that Memberships users were quick to adopt this feature in their WooCommerce sites, to broaden their portfolio of products and the way they can sell and market their business. We also received interesting feedback on it: among the most frequent asked questions there could be summarized up as “How do I make a fixed membership automatically re-adjust the access dates for the next year/month/week?”.

It seems the most common use case for this type of membership plan is to create a year-long plan starting on the first day of January and ending on the last day of December. Some users wanted to adjust the year of the start and end dates to match the current year, every year, so that new members joining, would get access for the new year.

For example, I have a plan for the year of 2017, starting 1st of January 2017, ending 31st of December 2017. If a customer joins in February or March they will still get access for the 2017 plan, and their end date will be still 31st of December 2017. However, if it’s November or December 2017 already, it’s unlikely that customers who aren’t members would want to join for just 2 months of membership at the same cost as if the joined at the beginning of the year. If they purchase a product that grants access, they might want to have access to the 2018 membership plan.

This kind of usage is definitely supported by Memberships already, as we can make updates to a fixed-date plan that will work for members joining at the end of the term, along with members who want to renew for a new term.

How to Update a Fixed Date Membership

So far we advised our users to address this scenario in 2 possible ways, depending on their setup:

Generally we recommend the latter method, which seems to fit most use cases — for most sites, creating different products could be confusing or it’s just not possible as the access-granting product needs to remain the same.

The great news here is that updating a plan does not automatically update all existing memberships. This means that, if you had a member who purchased the annual plan, they won’t automatically get access extended for a new year.

Instead, to access the membership for the “new dates”, the member would have to re-purchase or renew to maintain access (which we’ve found to be the desired behavior in ~90% of cases).

When Should You Update Plans?

So the question we’ve gotten most often is this: when should I update my fixed-date plan?

This depends on the needs of your site, as well as the length of the membership itself. We recommend considering a few things:

Updating a fixed date is a manual process, but it is one you only have to take once per “cycle” for your membership. However, you could automate it a bit if you’re code-savvy or work with a developer for your site.

This portion of the guide requires intermediate PHP and WordPress development skills to implement on your site.

There’s also a third way forward here: automatically update the plan dates before the current membership access period is due to end, to give a chance to new customers to become members from the updated start date and get access to the new membership cycle. This approach works best with fixed year or month-long memberships but can be applied to any set of fixed dates.

This third approach requires adding some custom code to your Memberships installation, so it’s meant for more skilled users who are not afraid to run some custom script or to inspire developers as a starting point for more advanced customization in their clients sites. The idea is that you could either 1) set up a cron job in WordPress or 2) hook to an existing event to instruct Memberships to save new dates to a fixed plan.

In the first case (set up your own cron job), you could use the WordPress function wp_schedule_single_event() to schedule an event, say, on November 1st of the current year, and pass the ID of a Membership Plan that has fixed dates.

In the callback this function expects, you get the Membership Plan using wc_memberships_get_membership_plan() from the passed ID, then proceed to update the plan’s dates. You can write some code to dynamically create these single events each year.

In the latter case, you could hook to an event that is already scheduled and triggered by Memberships itself. An ideal candidate could be the one that is responsible to send memberships expiring soon emails. These would be sent also for fixed date plans and to make use of the corresponding hook, they need to have been enabled when at least one member joined the fixed plan.

So, if you have set these to be scheduled one month before expiration date, and this occurs December 31st, you could bump the dates exactly one month before, right when the existing members are receiving an email about their membership ending soon, where you could also prompt them for renewal (something that would not normally be possible with fixed dates memberships). Customers who aren’t currently members would have the chance to get access for the upcoming year, not the current one.

In either case (set your own event or use an existing one), you could look at the code below for inspiration — there are a bit of assumptions here and you shouldn’t copy the following code as it is, but adapt it to your specific use case instead. If you plan to schedule your own event, you can still use the callback as outlined below for 'wc_memberships_user_membership_expiring_soon', except you could pass a Membership Plan ID straight.

*If you use strtotime() to compute relative dates such as +1 year, mind that this isn’t as accurate as using DateTime – but you get the idea you can do any sort of calculation to renew the plan’s fixed dates to anything you want!

An important note about dates: regardless how you achieve this, if you edit the plan dates, remember that no user membership date will be updated. They are independent objects, so you won’t risk updating existing members if you change the configuration of any plan. The only plan changes that affect existing members are the ones related to access rules.