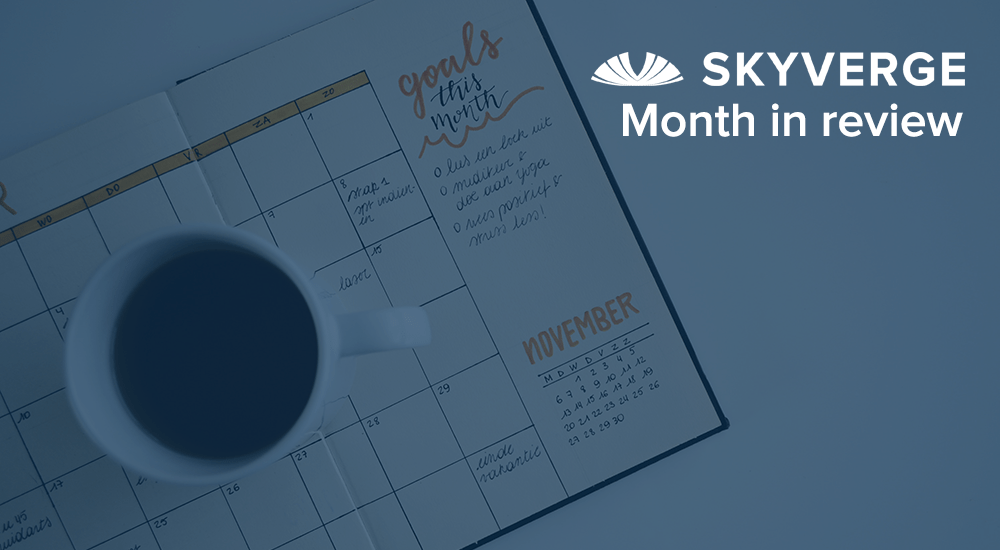 While we send out a weekly newsletter (which you should sign up for if you haven’t!), we thought that a monthly recap of changes, updates, and new releases would be a great addition for our blog.

We’d like to cover some of what we were up to throughout August and what’s changed with our plugins to share them with you, along with a preview of next month.

We’re proud to sponsor one of BobWP’s upcoming workshops along with the fine folks at Prospress: Using WooCommerce for your online store. The event takes place on September 9 from 9:30am to 12:00pm at Impact Hub Seattle. If you’re in the greater Seattle area, we encourage you to register — it’s completely free! There are only a few spots left before moving to a waiting list, so don’t delay.

If you’re looking for WooCommerce tutorials or articles, check out the 5 blog posts we published in August.

The Prospress team has been hard at work for months on Subscriptions 2.0, which makes some serious improvements to the plugin. Max has been focused on releasing compatibility for this update across all of our plugins that support Subscriptions to ensure that you can update Subscriptions without any issues.

These updates are already in place for all of our plugins that support Subscriptions, and will be released this week well in advance of Subscriptions 2.0.

Illimar led the charge on WooCommerce Memberships version 1.3.0 this month, which includes several fixes and refinements, along with a couple features.

The [wcm_restrict] shortcode has been improved in version 1.3. You could always use this shortcode to restrict portions of content on your site, but you can now use it to drip content to delay access as well. The delay and start_after_trial arguments have been added to support this.

Here’s an example of an advanced usage of this shortcode:

Member discounts are also improved to show the discounted price more like a sale price. The “Member Discount” badge already lets members know that they’re getting a deal, while this change is intended to let them know how much of a deal by comparing the member price to the non-member price like this:

$member (or $member if applicable)

This version introduced the wc_memberships_create_user_membership() function, which lets you programmatically create memberships and is covered in our developer docs.

Version 1.2.0 of Product Reviews Pro was released this month with some large changes, mostly led by Chase and myself.

First, we’ve improved the template structure to allow for easy overriding of contribution templates. This should help developers who want to modify the frontend display of contributions.

As a final change, we added a “My Contributions” table to customer account area so that customers can easily view all contributions they’ve left, such as questions they may have asked. 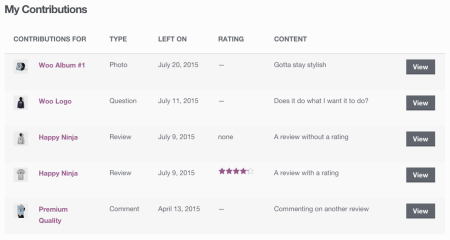 If only one type of contribution is enabled, then the title and headings will change to reflect this:

The new version allows users to add percentage-based add-ons, such as a gratuity, insurance, or warranty, to the order total rather than only accepting amount-based add-ons. 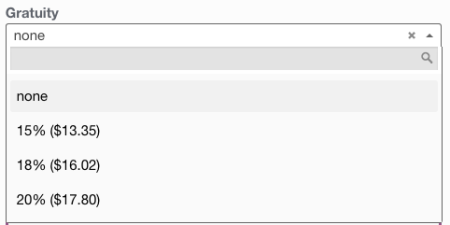 This version also adds an option to set the position of the add-ons in relationship to the checkout fields. 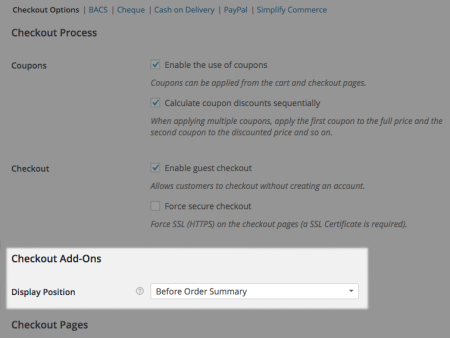 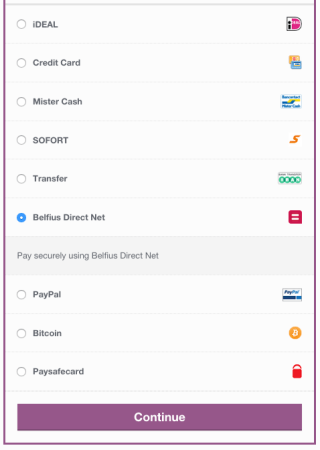 The free Product SKU Generator plugin was re-written for improvements and to add the ability to generate SKUs using product / attribute slugs OR to use the product / variation IDs. As some users have expressed that they want shorter or unchanging SKUs, IDs are a good alternative to slugs.

You can now select what should be used to generate the main product slug, as well as variation slugs (if desired) with version 2.0: 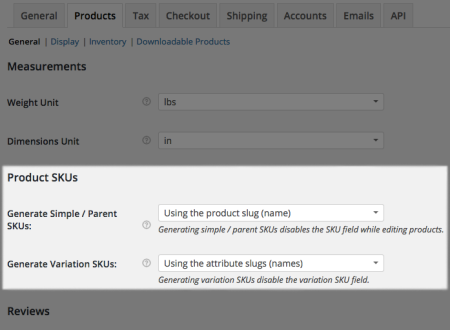 Here are some samples of SKUs generated with the plugin: 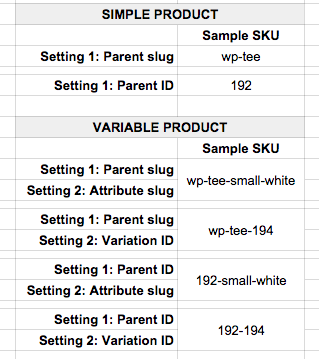 We’ve been working on updates for quite some time, and Justin is very close to completing the re-write of the app (not to mention dusting off his Rails development skills), as well as the WooCommerce integration plugin. This has been a massive project he’s been leading over the past few months, and we’ll be launching the Jilt <> WooCommerce integration soon.

Illimar also led refinements to the way we make our plugins translation-ready. While all of our plugins include .pot files so they can be translated, there are always places you can improve context, translator comments, and consistency in how you handle what’s in the translatable string vs what’s not. As a non-native English speaker, he made some really great strides in improving our plugin internationalization, and we’ll be rolling out these changes as plugins are updated.