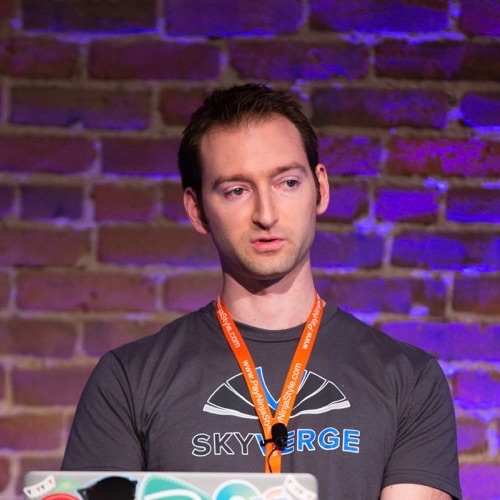 Justin programmed in Java for a few years before returning to his passion: web and database development, and became lead engineer for one of the largest physician comparison sites on the web. However, Justin still needed to make his childhood dream of working for himself and starting a business a reality, so he struck out on his own as an independent contractor with a focus on web and eCommerce development. Building upon some initial success, he had the good fortune to work on a project with Max Rice, who shared his goal of trying to take over the world, I mean writing superior software and providing outstanding support, so with that in mind they formed SkyVerge.